Changes in Mortgage Rates During Coronavirus

Mortgage rates had hit all-time lows two weeks ago but have taken a sharp jump this week due to stock market changes, government spending and underlying stresses caused by the coronavirus pandemic. 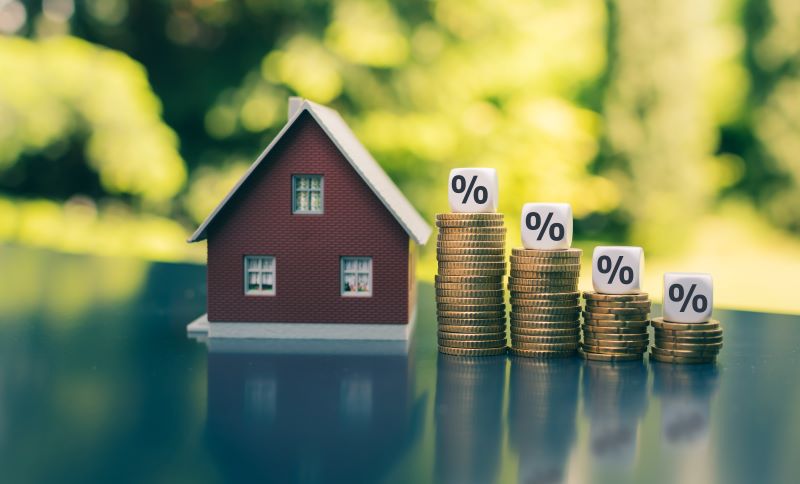 Mortgage rates were driven lower largely by the steady decline in bond yields in response to concerns about the economic impact the COVID-19 outbreak would have.

With a serious decline in the stock market, many investors shifted their investments from the stock market to government bonds as the crisis worsened. Investors consider Treasury bonds nearly risk-free because they are issued by the United States government. Because of the shift in investments, mortgage rates dropped to a record low of 3.29 percent the week ending on March 5.

This spurred heightened activity among house buyers seeking loans and especially for those seeking to refinance. Refinancing applications soared 79 percent from the previous week, according to the Mortgage Bankers Association (MBA).

The record-low mortgage rates attracted potential homebuyers, and they give many homeowners an opening to refinance into lower-rate loans to free up money to spend or save.

Why the sudden jump in mortgage rates?

Treasury yields have surged and lenders remain overloaded with refinancing applications, both keeping mortgage rates above their previous lows.

With so much still uncertain, and market movements remaining unpredictable, it’s a gamble to know exactly where rates are heading next. As long as there are fear and uncertainty surrounding the coronavirus, it’s fair to say the market volatility will continue.